A member of teenage extortion gang Lapsus$ used social engineering to break into the internal systems of Uber, the ride-hailing app says.

Investigators from the FBI and Department of Justice are probing the event, which began when a self-proclaimed 18-year-old last week spammed the company's Slack channel with vulgar messages, reconfigured the company's DNS settings to redirect intranet websites to a picture of a penis and shared online screenshots of the company's cloud storage and code repositories. The hacker boasted of the disruption to The New York Times, saying that Uber has weak security. Customer-facing operations "were minimally impacted and are now back to normal," the company says.

"From there, the attacker accessed several other employee accounts which ultimately gave the attacker elevated permissions to a number of tools, including G-Suite and Slack," Uber says.

An actor using the same "Teapot" alias used in the Uber hack may have stolen early development footage of the next Grand Theft Auto video game from developer Rockstar Games.

Uber says that the attacker was unable to access the production systems containing user accounts or the databases that the company uses to store sensitive user information such as payments cards or trip history.

As part of its investigation, Uber reviewed its codebase and found that the attacker did not make any changes. "It does appear that the attacker downloaded some internal Slack messages, as well as accessed or downloaded information from an internal tool our finance team uses to manage some invoices. We are currently analyzing those downloads," the company says.

In addition, the hacker accessed Uber's dashboard at HackerOne, where security researchers report exploitable bugs. Those vulnerabilities have since been fixed, the company says.

Enabling the Future of Work with EPM, Identity and Access Controls 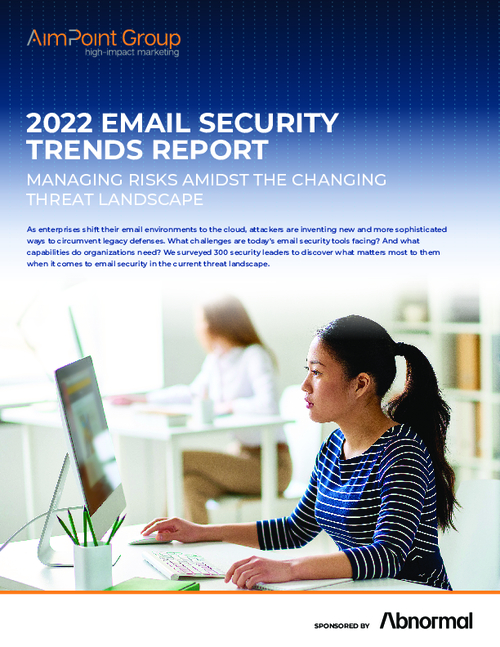