What is the future of ransomware, and is it going to continue with the same intensity of the last few years?

Many factors play into the question. Governments are ratcheting up the pressure on ransomware gangs. The war in Ukraine has made victims less willing to pay cybercriminals who may be in Russia. Risky attacks on big targets such as the Los Angeles Unified School District have drawn massive attention to cybercriminals' actions (see: LA School District Forewarned of Malware, Attack Risks).

Michael DeBolt, the chief intelligence officer with cybercrime intelligence firm Intel 471, says that the future of this crime is hard to predict, but it's not going away soon.

"There has never been an online crime type in the past that has made instant millionaires like ransomware has," DeBolt says. "So there's that intrigue and that attraction that actors still have for ransomware. And it's just going to remain status quo for quite some time. We need to be aware of that."

Still, efforts to fight ransomware are having an effect. DeBolt says organizations are getting better at detecting early signs of a ransomware attack and receiving intelligence on what threat actors are doing.

Governments are closely watching cryptocurrency exchanges to track and stop the flow of money and are implementing sanctions on actors and organizations accused of being associated with ransomware.

"Is it moving the needle to the point where we're seeing ransomware sort of decline as a main, major overarching threat of the day?" DeBolt asks. "I don't think so. But that's not to say that the sanctions are not having an impact or the progress that the governments have made is not impactful. They are, and we should continue to take it seriously."

In this video interview, DeBolt discusses:

DeBolt leads a team of threat intelligence experts tracking financially motivated threat actors, producing intelligence to protect customers. Prior to Intel 471, he served as the U.S. representative and head of cybercrime intelligence at Interpol. He also led national security cyber counterintelligence operations as a special agent at the U.S. Naval Criminal Investigative Service. He's a U.S. Marine Corps veteran who served combat tours of duty as an infantry scout leader. 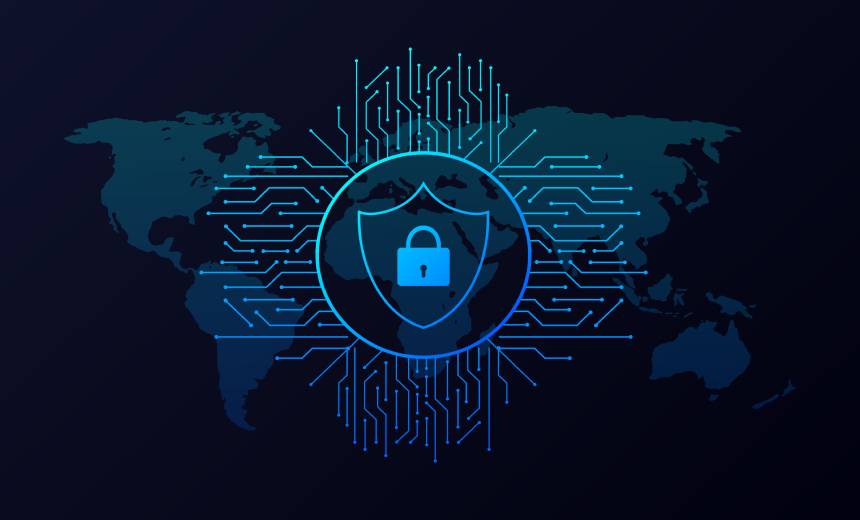 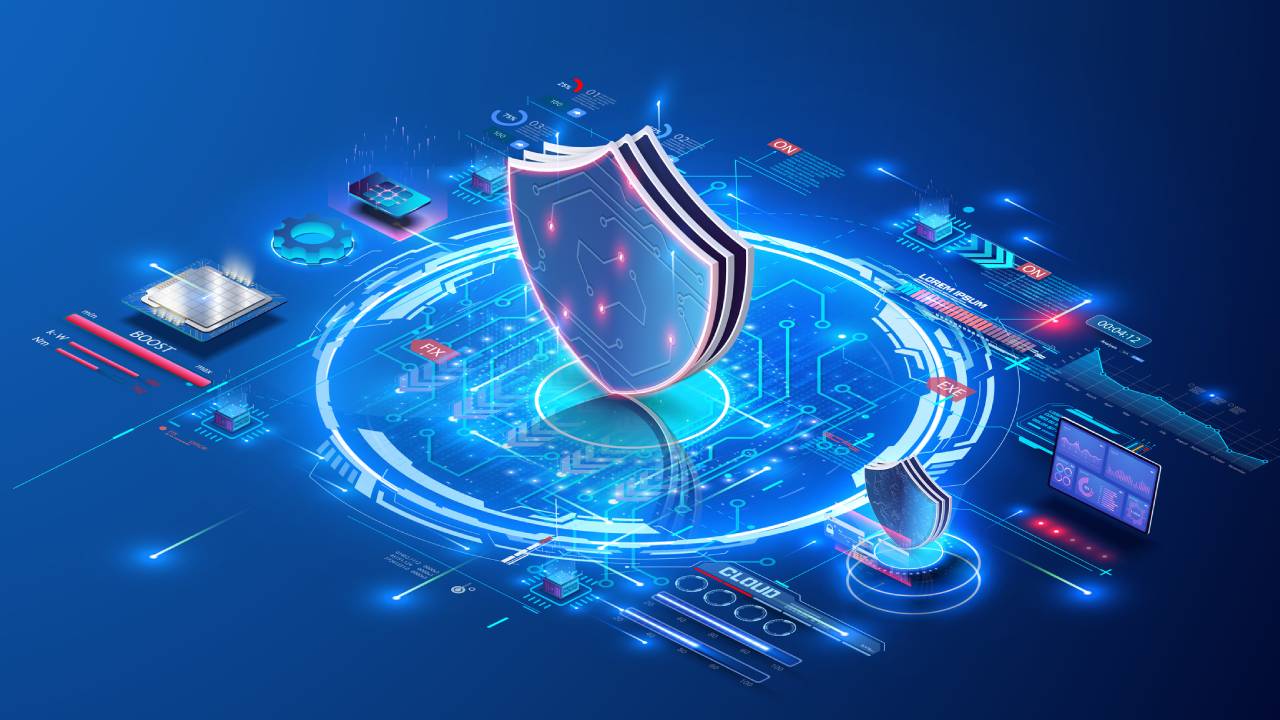 Proactive Preparation and Hardening to Protect Against Destructive Attacks