Belgian and Dutch police conducted the operation with support from Europol. The Hague-based criminal intelligence agency did not specify what charges suspects face.

Suspects allegedly obtained banking credentials of the victims via phishing attacks sent through email, text message and mobile messaging applications. Malicious links led to a bogus banking website. "Thinking they were viewing their own bank accounts through this website, the victims were duped into providing their banking credentials to the suspects," Europol says.

The criminal network used money mules to cash out the stolen money and were involved in drug trafficking and possible firearms trafficking.

The dismantling of this Dutch operation follows a slew of international law enforcement actions against cybercriminals.

Last week, the U.S. Department of Justice dismantled the infrastructure of massive Russian botnet RSOCKS in a multinational effort that involved law enforcement partners in Germany, the Netherlands and the U.K. The botnet hacked millions of computers and other electronic devices around the world (see: US Government and Allies Disrupt Massive Russian Botnet).

Phishing gang behind several million euros worth of losses busted in

Around the same time, the U.S. Department of Justice and the FBI seized three domains as part of an international investigation that also involved National Police Corps of the Netherlands and the Federal Police of Belgium. The domains sold stolen personal information and provided bad actors access to conduct distributed denial-of-service attacks on victim networks. The seized internet domain names include weleakinfo.to and two related domain names, ipstress.in and ovh-booter.com (see: Government Agencies Seize Domains Used to Sell Credentials).

Palo Alto Networks is Plotted as a Leader 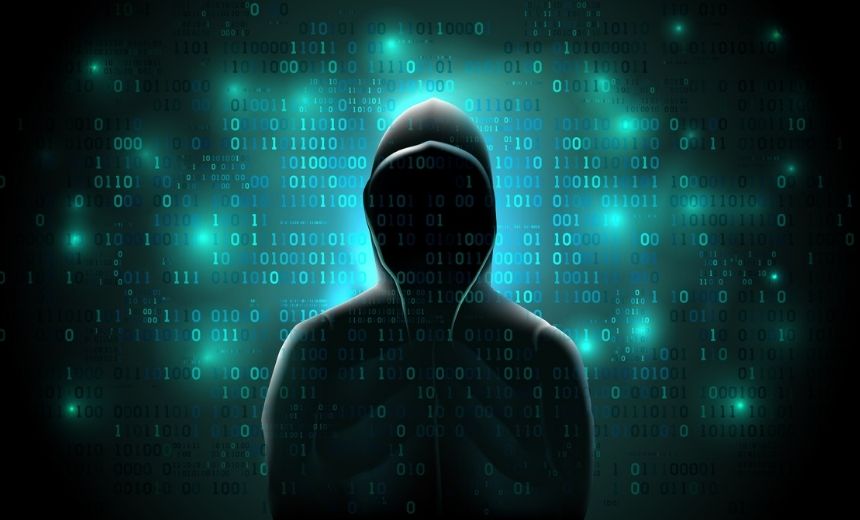