Websites advertising pirated and cracked software are being used to deliver an updated version of the DanaBot banking Trojan, which can steal individuals' online banking credentials, according to security firm Proofpoint.

See Also: Live Webinar | SolarWinds Breach: If Cyber Companies Can Get Hit, Do You Stand A Chance?

DanaBot, a malware-as-a-service offering, was first spotted by Proofpoint researchers in 2018. Cybercriminal groups have used the most recent version of the banking Trojan, which became available in October 2020, to target customers of financial institutions in the U.S., Canada, Germany, the U.K., Australia, Italy, Poland, Mexico and Ukraine, Proofpoint says.

"DanaBot was one of the most prominent banking malware variants for two years," says Sherrod DeGrippo, senior director of threat research and detection at Proofpoint. "While DanaBot is newly returned with a few updates, we anticipate it will be featured in phishing campaigns in the next few months, and DanaBot's affiliate numbers will increase as well."

A Proofpoint report released Tuesday notes the latest version of DanaBot is spread through websites that offer pirated software keys as a free download.

When victims download and execute a software key, two stealer components are loaded onto the compromised device. The first stealer is capable of collecting browser details, system information and cryptocurrency wallets. The second stealer is used to install a cryptocurrency miner as well as the main DanaBot payload, which can steal banking credentials, Proofpoint notes.

"We caution users to avoid downloading pirated software, as those files might be hiding an array of malware, including DanaBot banking Trojans, which quietly steal online banking credentials,” DeGrippo says.

The DanaBot operators run a global command-and-control server and its infrastructure and then sell access to cybercriminal affiliates, Proofpoint says. Two affiliates of the malware-as-a-service operation have already adopted the latest version, the company says. Dozens use earlier versions.

The malware also has the capability to target cryptowallets. This new capability “might also signal that the threat actor is preparing for future campaigns aimed at stealing wallets or logins for popular cryptocurrency sites, similar to their approach when targeting traditional banking credentials," DeGrippo says.

For example, earlier this month, Intezer Labs researchers uncovered a remote access Trojan, dubbed ElectroRAT, that had been stealing cryptocurrency from digital wallets over the past year (see: ElectroRAT Malware Targets Cryptocurrency Wallets).

Beat the Bad Guys: Contact Center Security Solutions For Fraud Detection For 2021 and Beyond 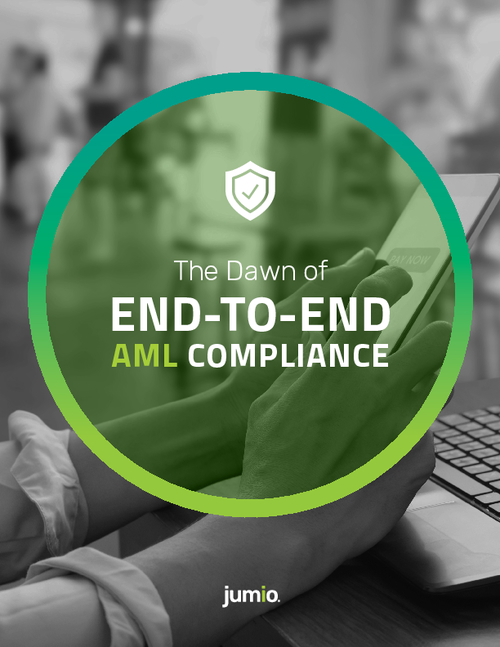 The Dawn of End-to-End AML Compliance 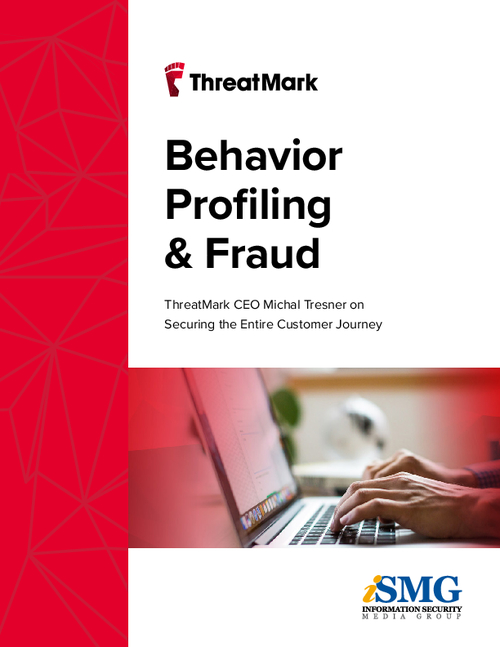 Beating the Bad Guys: Safe and Secure Transactions in the IVR