Interview with Attorney David Navetta Eric Chabrow (GovInfoSecurity) • April 23, 2011     10 Minutes
IT security and privacy lawyer David Navetta says revelations that mobile devices such as the iPhone, iPad and Android maintain hidden files tracking users locations could pose a threat to organizations, regardless of whether the devices are owned by individual employees, the company or government agency for which they work.If an employee transfers the data to the employer's servers, and the computer is breached, information on the locations visited by the employee could be exposed. Navetta, a founder of the law firm Information Law Group, said in an interview with Information Security Media Group.

"[If it] relates to the person's location, maybe some sort of top secret meeting or a product developer at a certain location, it may reveal some sort of information about the organization," Navetta said. "Certainly, to the extent you can put the pieces together, it might reveal something of value, potentially, to someone who is trying to get to it."

In the interview, with ISMG's Eric Chabrow, Navetta addressed the:

Privacy concerns have been raised by the revelation that Apple's iPhones and iPads record users' locations in hidden files stored on the devices. Published reports also say some versions of the Android device collect location information as well and store the data in hidden files.

Previous
Governance: It's All About Risk
Next Security Testing Comes of Age

The Top 3 Cyber Challenges for Utilities 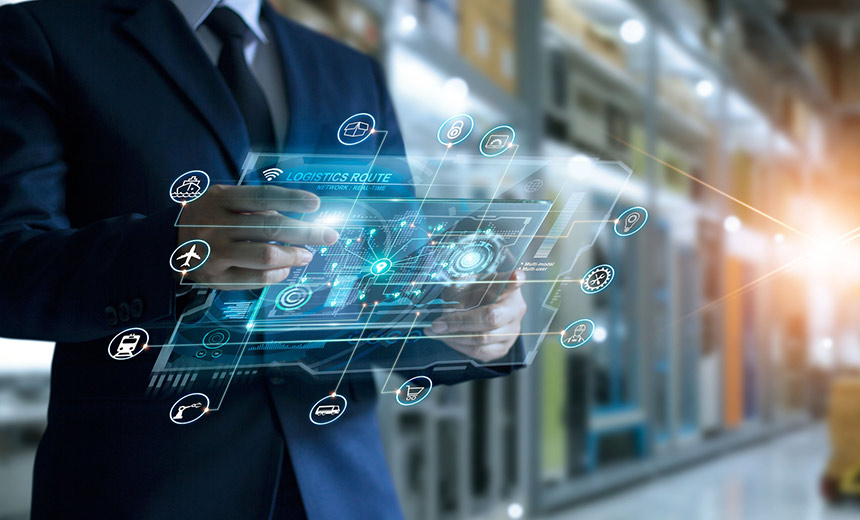 Passwordless: The Future of Authentication