The Do's and Don'ts of XDR Implementation

XDR - cross-layered detection and response - should be implemented exclusively in the cloud or on premises, says Jason Cavallaro, national IT manager at CJD Equipment, a distributor of construction equipment in Australia.

"It gets easier to have every piece talking to each other if you are either completely on-premises or on cloud," he says. "In XDR, you require all pieces to talk to each other. In a hybrid model, we just could not get one part talking to another part."

Cavallaro, national IT manager at CJD Equipment, has 30 years' experience in IT. He has served in several IT roles in nine nations.

Goswami has more than 10 years of experience in the field of journalism. She has covered a variety of beats including global macro economy, fintech, startups and other business trends. Before joining ISMG, she contributed for Forbes Asia, where she wrote about the Indian startup ecosystem. She has also worked with UK-based International Finance Magazine and leading Indian newspapers, such as DNA and Times of India.

The 10 Things Your MDR Service Must Do 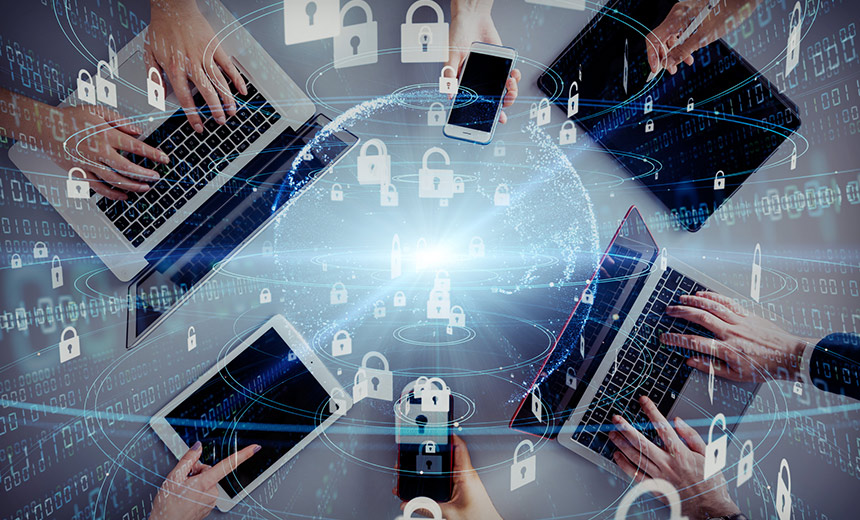 Open XDR-as-a-Service: A Fresh Look at Detection and Response

The Do's and Don'ts of XDR Implementation