Despite a Thursday deadline that would have forced China-based ByteDance to shut down its TikTok video-sharing app in the U.S., the Commerce Department will allow the company to continue its American operations as various court cases continue.

In a notification soon to be published in the Federal Register, the Commerce Department notes that U.S. citizens can still access TikTok from the Apple and Google app stores, and TikTok can still offer its services - despite this week's shutdown deadline.

While the Commerce Department is backing down for now, the Justice Department has filed court documents to appeal the Oct. 30 ruling from U.S. District Court Judge Wendy Beetlestone that allowed TikTok to continue its operations within the U.S.

The judge's ruling was in response to a lawsuit brought by three TikTok creators who argued that banning the app would affect their ability to make a living and earn money from the social media platform. In her ruling, Beetlestone notes that the TikTok videos and other material the three creators produce are "informational material" protected by U.S. law.

The Commerce Department had announced a few days after Beetlestone's ruling that it would push ahead to enforce President Donald Trump's executive order banning the social media app, citing national security concerns.

When the Trump administration first issued an executive order in August to ban TikTok from the U.S., it argued that the Chinese government could collect data on millions of American citizens who use the app developed in China (see: Trump Signs Executive Orders Banning TikTok, WeChat ).

In her ruling, Beetlestone questioned the Trump administration's concerns over national security, noting "the government's own descriptions of the national security threat posed by the TikTok app are phrased in the hypothetical."

The Trump administration has also sought to force ByteDance to divest its U.S. operations, and it was using the looming ban of the app to press for a speedy deal. Oracle and Walmart have been working on a deal to create a new company that would oversee TikTok's American operation as a way around the administration's national security concerns (see: TikTok's Response to Trump? Let's Make a Deal).

Trump has said the deal with the two U.S. firms has his "blessing," but an agreement between ByteDance, Oracle and Walmart has not yet been finalized.

Over the last several weeks, the White House has not issued any statements about TikTok. Meanwhile, ByteDance this week asked a federal appeals court to overturn an order by the Treasury Department's Committee on Foreign Investment in the U.S. to force a sale of American operations by Nov. 12, according to the Wall Street Journal.

On Friday, a federal judge ruled that TikTok's deadline with the Committee on Foreign Investment could be extended for another 15 days until Nov. 27 to allow the company more time to persuade officials that the deal with Oracle and Walmart meets security requirements.

President-elect Joe Biden and his transition team have not signaled how the new administration would approach the TikTok issue (see: What a Joe Biden Presidency Means for Cybersecurity).

TikTok and its parent company are involved in several other legal actions against the Trump administration.

In September, Judge Carl Nichols of the U.S. District Court for the District of Columbia issued a temporary injunction to stop the Commerce Department from banning TikTok from both the Apple and Google app stores, which would have effectively shut down the company's operations in the U.S. (see: Federal Judge Temporarily Blocks Trump's TikTok Ban).

Since then, Nichols has held other hearings on additional legal arguments over the ban.

The Trump administration is also seeking to ban another Chinese-owned social media app - WeChat - from the U.S. A federal judge has blocked that order for now (see: As TikTok Negotiations Continue, US App Ban Gets Delayed ).

An Integrated Approach to Embedding Security into DevOps 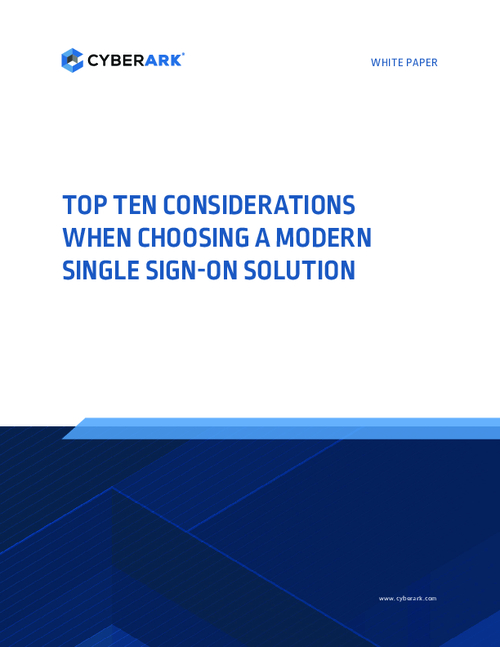