Two brothers who run Africrypt, a currency exchange service based in Johannesburg, South Africa, have been accused by law firm Hanekom Attorneys, acting on behalf of investors, of 'vanishing' with $3.6 billion in investments.

See Also: Three Ways to Cut Your Response Time to Cyber Attacks in Half

The BBC reported that a lawyer named John Oosthuizen, who is representing the brothers Raees and Ameer Cajee, has denied that they were involved in any kind of heist.

On Monday, however, Oosthuizen confirmed to Information Security Media Group that his contract to assist the Cajee brothers was terminated that day and he is no longer at liberty to make any public statements on behalf of the brothers.

Prior to the termination of his contract, Oosthuizen told the BBC, "There is no foundation to the accusation and there's no merit to those accusations. They maintain that it was a hack, and they were fleeced of these assets.”

Oosthuizen also declined to confirm the $3.6 billion valuation for the bitcoin lost, and said media reports suggesting the value were an overestimate, according to the BBC.

Ameer and Raees Cajee, 18 and 21, respectively, have been “missing” since April when they informed their investors about an alleged hack. They said the funds had been stolen, resulting in the shutdown of operations.

The brothers allegedly urged Africrypt’s investors to not contact the authorities as that “would only delay” efforts to recover the money.

The company was founded in 2019 and described itself as an investment firm focused on cryptocurrency and blockchain technology, according to Crunchbase.

Raees Cajee, Africrypt’s founder and CEO, first learned of bitcoin in 2009 while watching the news with his father and has been hooked ever since, according to Crunchbase. Raees’ passion for cryptocurrency led him to begin mining ETH while still in school, but with the rapid growth of the blockchain and cryptocurrency industry, he was soon building his own artificial intelligence models, which developed into an AI-driven trading system, Crunchbase reports.

Ameer Cajee, the chief operating officer at Africrypt, on April 13 notified clients about halting operations because of a hack, according to the BBC. The report states Ameer claimed that the systems, client accounts, client wallets and nodes had all been compromised.

The BBC says that the lawyer for the Cajee brothers said they did not report the hacking incident to the authorities because they had "very little life experience." The lawyer also claimed that the brothers received death threats and decided to keep themselves and their families safe, but he did not specify how.

Following the announcement of the hack, Oosthuizen stated that his law firm was preparing a dossier to demonstrate to authorities that there had indeed been a hacking incident and that the brothers had been the victims of a theft. Oosthuizen said Ameer and Raees would cooperate with authorities in the case of an inquiry. But the brothers had not been notified about any investigation, he said.

Now that Oosthuizen’s contract to assist the Cajee Brothers has been terminated, it is unknown if any dossier will be forthcoming or if the brothers will report to the authorities.

Darren Hanekom, the attorney handling the case on behalf of the investors, specializes in cryptocurrency regulatory compliance law. His firm made its complaint in April on behalf of a group of investors.

Hanekom told IOL, a news portal in South Africa, that the funds had been "subjected to various dark web tumblers and mixers, resulting in severe fragmentation." The funds were virtually untraceable, he said, and he is currently involved in recovery efforts.

The Financial Sector Conduct Authority of South Africa said in a statement that it is aware of the concerns regarding investments made by the public in Africrypt. The FSCA also said it is continuing to investigate complaints for indications of whether a financial product or service was offered to the public, which would have required Africrypt to be registered with the FSCA.

"At this stage, we have only found evidence of crypto asset transactions. Currently crypto assets are not regulated in terms of any financial sector law in South Africa and consequently the FSCA is not in a position to take any regulatory action," the FSCA notes.

In addition, the FSCA says the preliminary observations state that the entity was offering exceptionally high and unrealistic returns akin to those offered by unlawful Ponzi investment schemes.

IOL reported that the South Gauteng High Court in South Africa granted a provisional liquidation order against the two brothers, in favor of investors, and the Cajee brothers have until July 19, 2021, to argue against the liquidation.

Zakira Laher, the Cajee brothers' cousin and a former director at Africrypt, issued a statement on Saturday saying the case has taken a tremendous toll on the family and requesting to be left alone, as she had no role in this issue.

According to IOL, Laher said that she left the company in 2019 and has had no involvement with it since then. She also said she trusts that the brothers will come forward when the time is right, she is not aware of their whereabouts and she knows nothing about the funds, IOL reports.

Laher told Business Insider South Africa she is “exhausted” and is terrified of being held responsible for one of the biggest scams in history.

Not the First Time

Critics accused the CEO of disappearing with up to $2 billion in assets. Özer responded in a statement posted to Thodex's Twitter account and website, saying he had been the victim of a "smear campaign" and vowing to clear his name after securing additional financing. 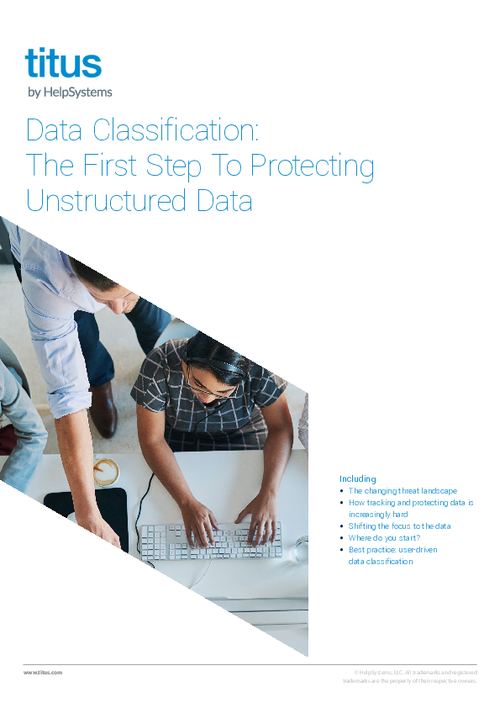 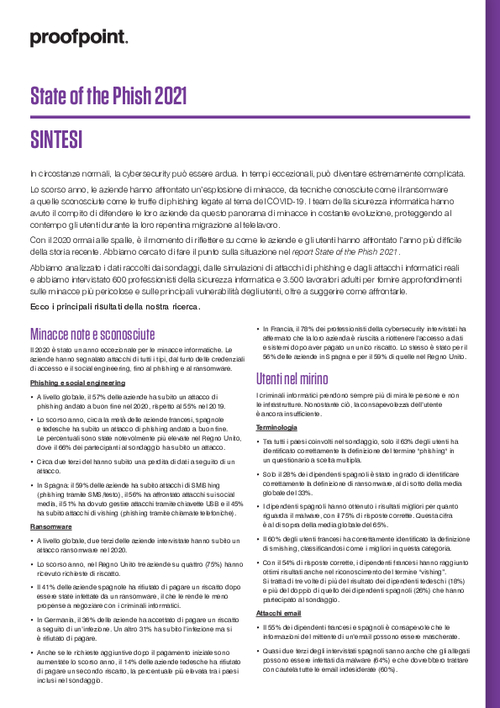 Report State of the Phish 2021